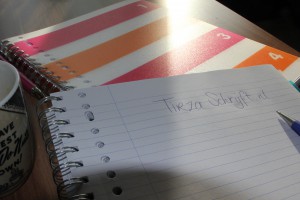 The subject of connecting through language is what sparked my interest a while ago. I am fascinated by people and different cultures. Language is my passion. It isn’t just a bunch of words on a page, but a way to communicate, to create, to inform and to connect.

Language is what connects people.

The other day I was talking to one of my besties. We live on opposite sides of the planet. Her world and mine would never have come together if it wasn’t for a common ground. She speaks Spanish, I was brought up speaking Dutch. Our common ground, the thing that connects us, is English. We communicate and connect in English. Without this common ground, without this way of communicating we would not have known each other. We learn from each other and each other’s worlds.

Without a common ground we would never have met.

Her mother tongue is English, even though her roots are in Mexico. She told me she used to be judged by the Spanish speaking community for not having knowledge of Spanish, the common ground or bridge between her world and the world of her ancestors. When she started learning the language she discovered they were right. It reacquainted her with her heritage.

Language can be a common ground. However, when there is no common language, no common ground, a translator is needed. A translator who takes on the task of building bridges between people, places, countries and businesses.

As translators we connect and thus expand different worlds while making the world as a whole smaller. We are connecting the unconnected. By building bridges through language, we are connecting entire worlds. We make a living connecting lives. We are experts in knowing languages, people, cultures. We make the unknown known, the unseen seen, the unheard heard.

A translator becomes the connector, providing the common ground of language. The translator’s job is making sure valuable information is exchanged between different people and cultures in previously separated places. The translator plays an important part in the full use of resources that are available across the world, by connecting through language that which was unconnected before. If it wasn’t for the translators using their skills, invaluable connections would be lacking and the world as we know it would not exist. Our worlds would be greatly limited.

Has the translator become obsolete?

However, in this current age of Internet it appears as though translators have become obsolete. These days it seems you can simply insert your text into an online programme that will provide you with an instant translation, making translators redundant. Luckily, nothing is further from the truth.

A computer, as opposed to a human translator, lacks the ability to take into account the ‘feel’ of a text and has no knowledge of the social and cultural background that is needed to come up with a technically sound translation. A localized translation still containing the original message cannot be made by machines as these can only provide a literal translation. A translator’s specific insight and skill set are needed to create a contextually correct translation with unchanged content. This makes a translator’s task unequalled and the translator indispensable. Therefore, I believe translators walk on holy ground: we are connecting people by providing a genuine, unpolluted connection through language. 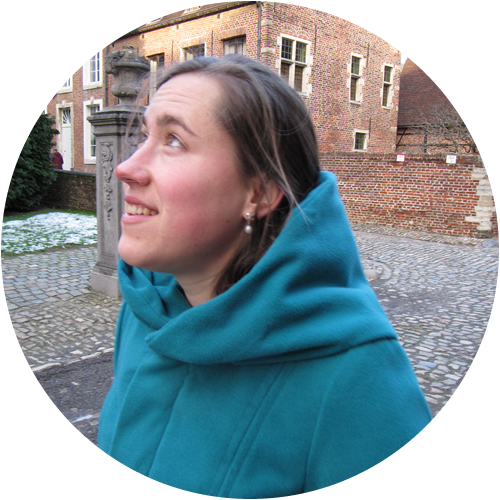